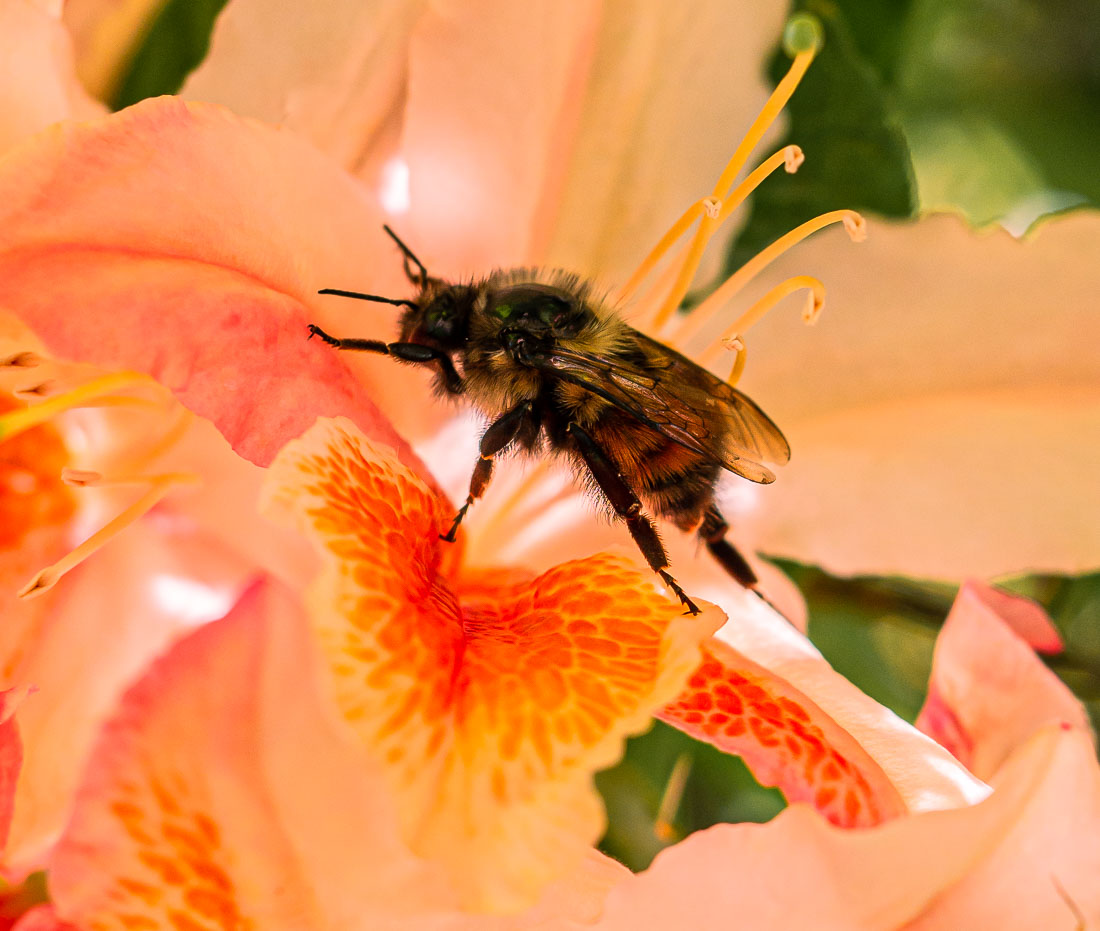 It’s like looking into another world, a miniature cosmos I’ve not seen before. I see unexpected, new, different things. I collapse into a fantasy, a universe where anything is possible, a world where I hardly even know what I’ve captured until later, and even then don’t fully understand, often not even able to give it a name. 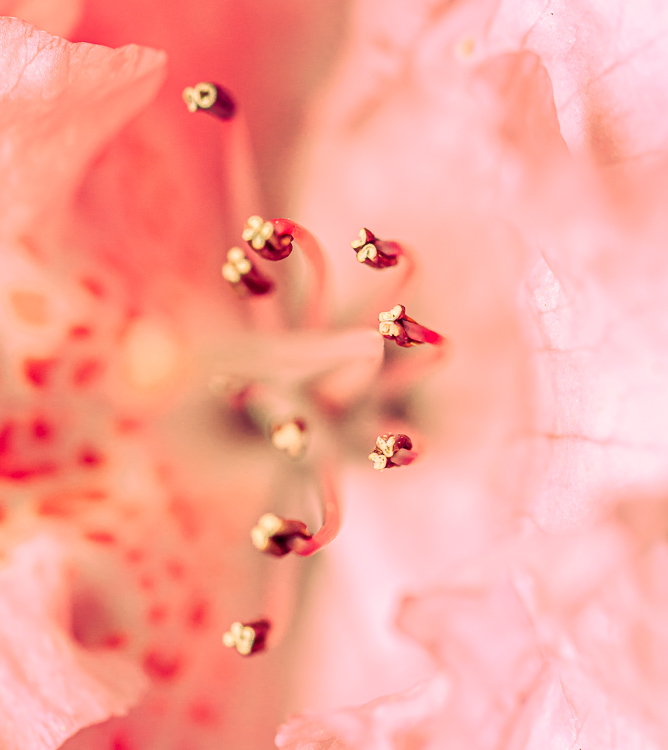 Still, it’s better without a label. The simple beauty is enough. 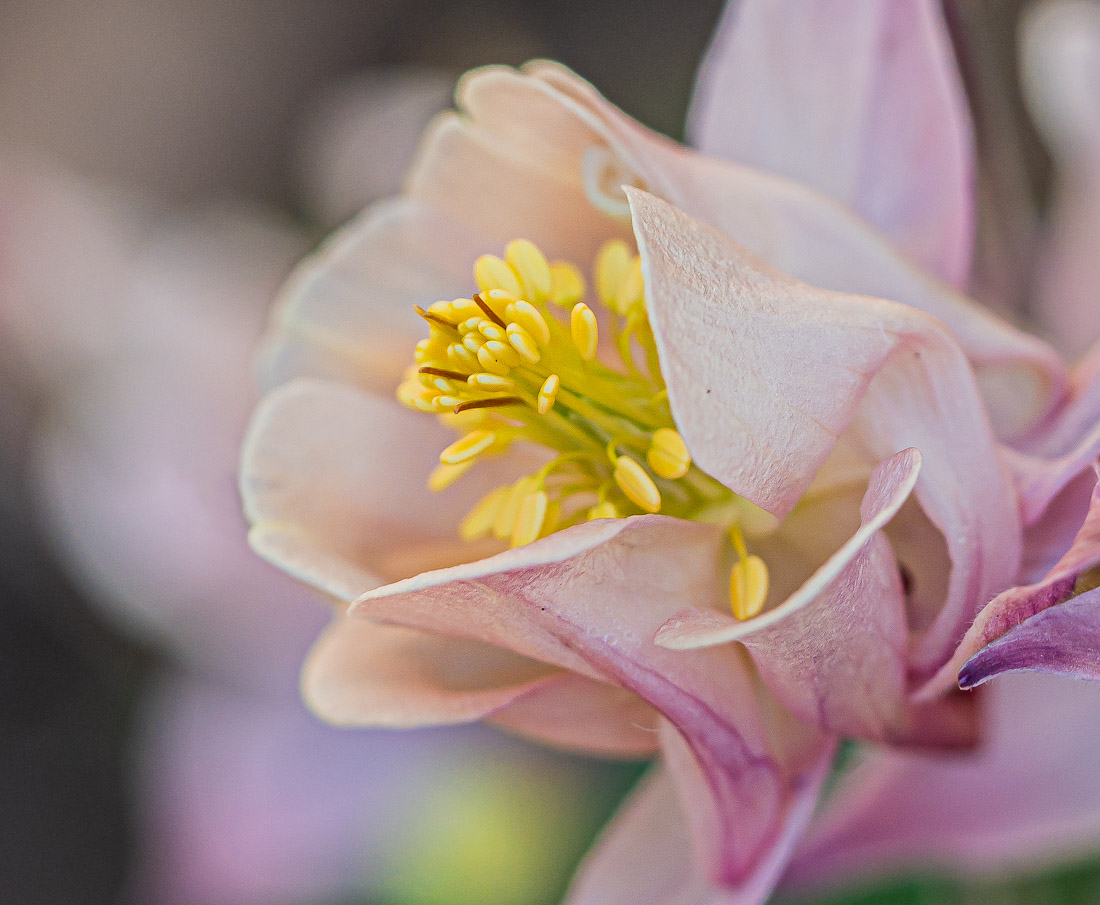 A while back my friend Lynn, who blogs at bluebrightly introduced me to a sweet little macro lens she’s been using, and wonder of wonders it just happened to be compatible with my camera so I bought one and have been having fun with it ever since.

The photos here are mostly flowers, but you’ll notice a dandelion puffball in there, and a very close-up shot of moss spread over a rock, and bees of course. 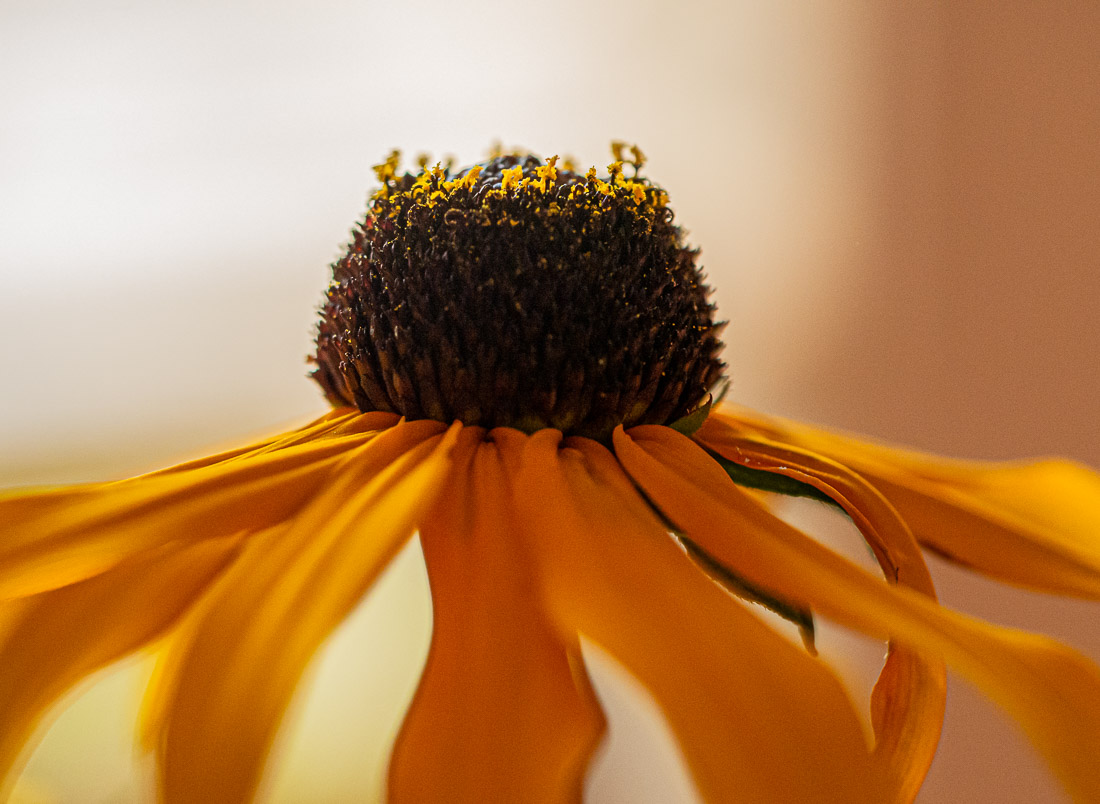 Taking pictures is savouring life intensely every hundredth of a second. – Mark Riboud 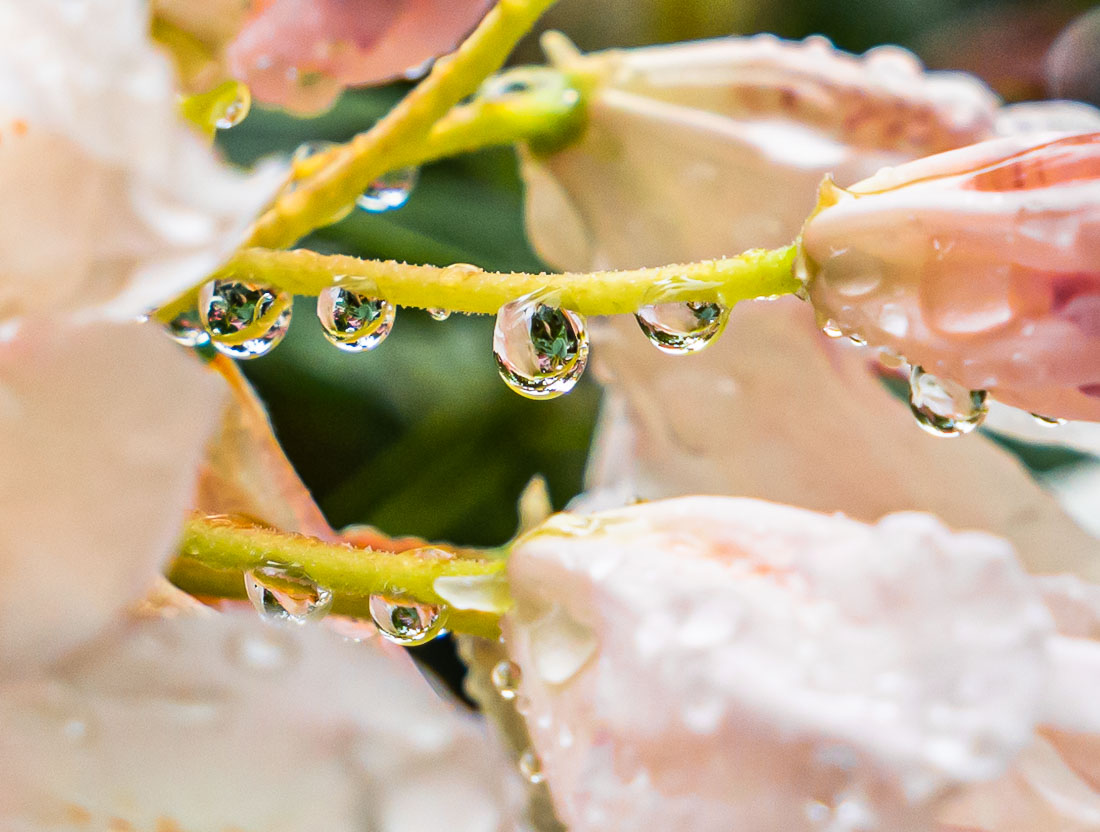 The question is not what you look at, but what you see. – Henry Thoreau 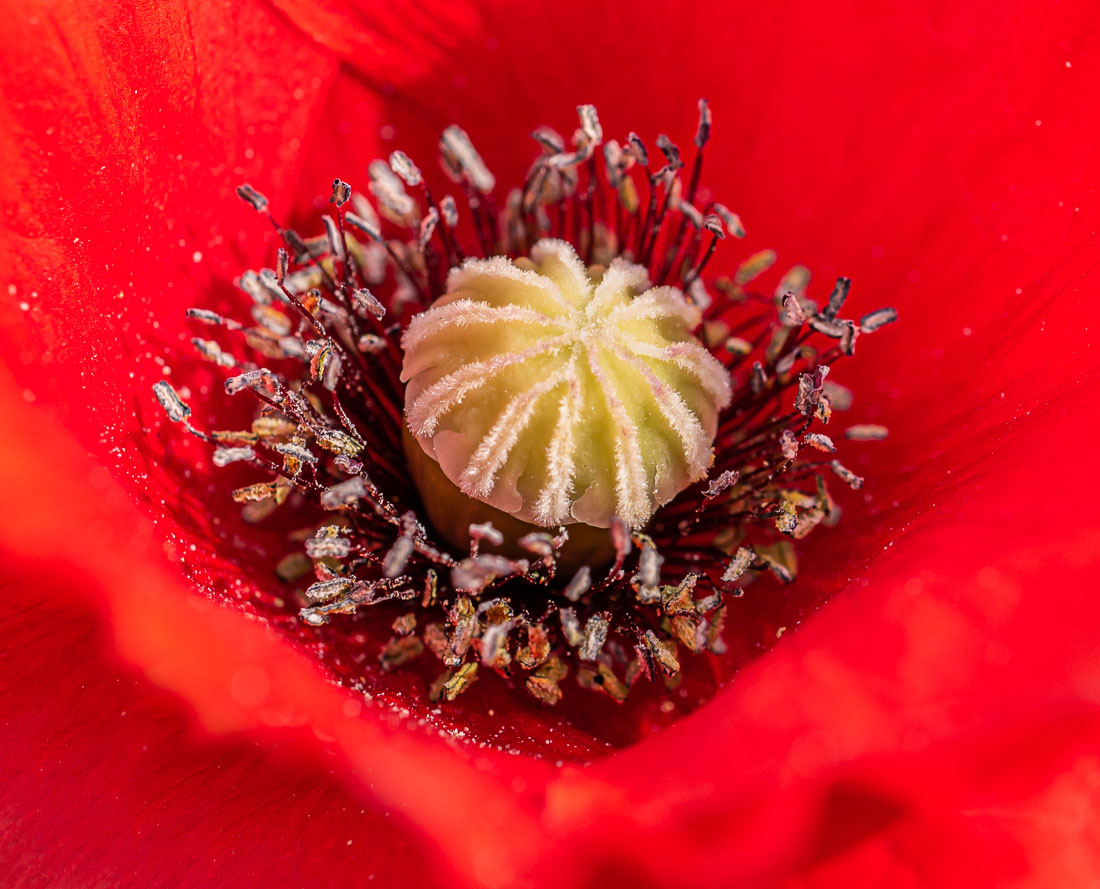 Photography is a love affair with life. – Burk Uzzle 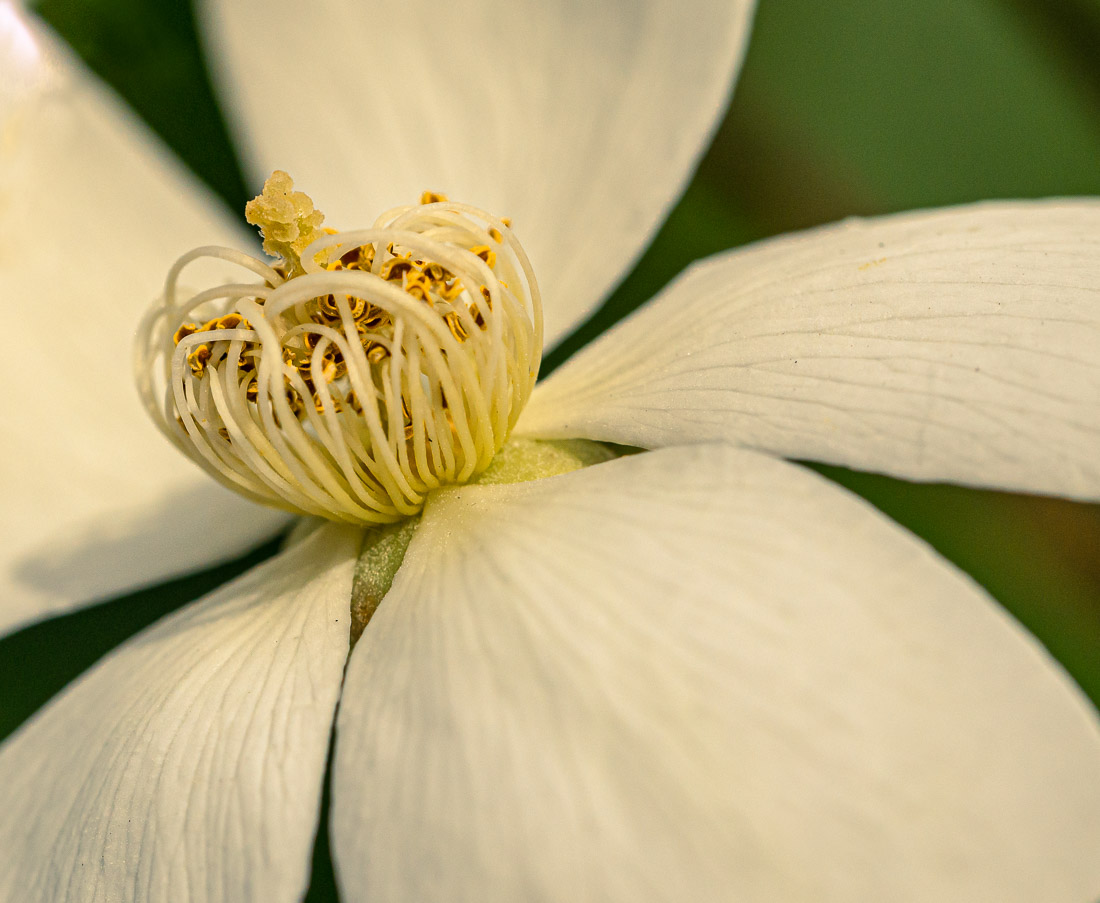 A photograph is a secret about a secret. The more it tells you the less you know. – Diane Arbus

If your pictures are not good enough then you’re not close enough. – Robert Capa

A camera is a tool for learning how to see without a camera. – Dorothea Lange 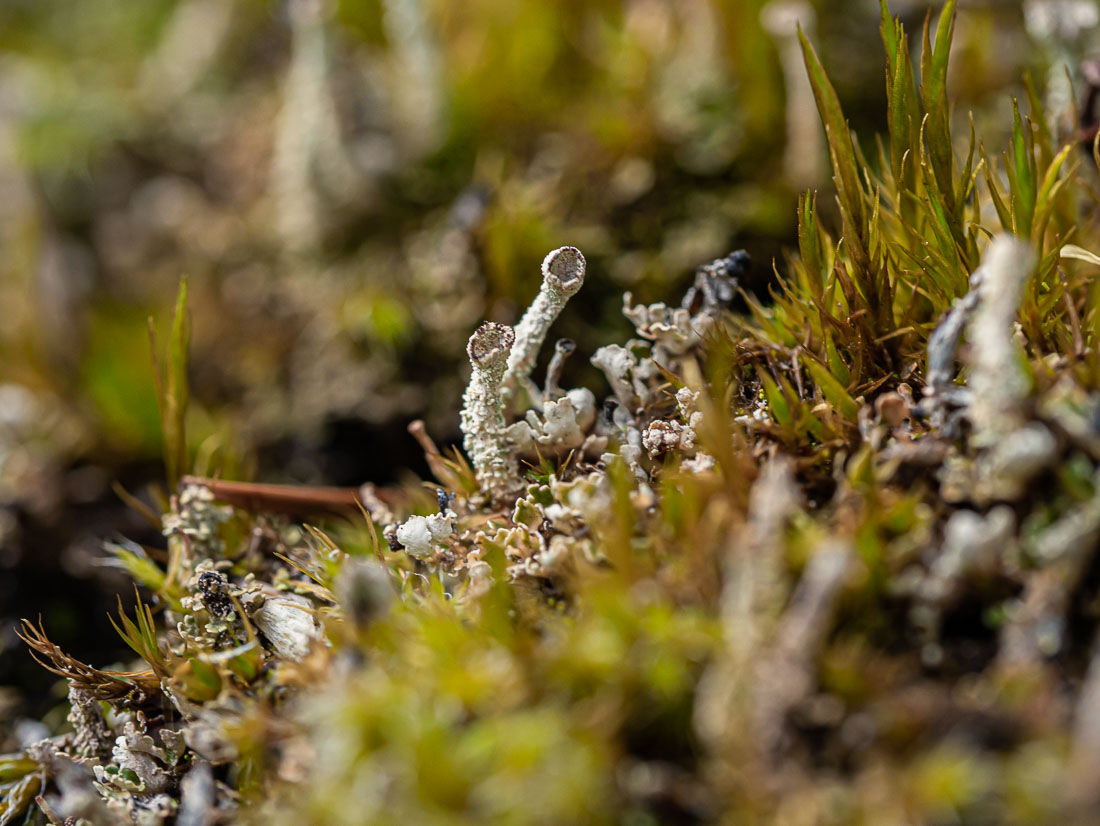 The two most engaging powers of a photograph are to make new things familiar and familiar things new. – William Thackeray 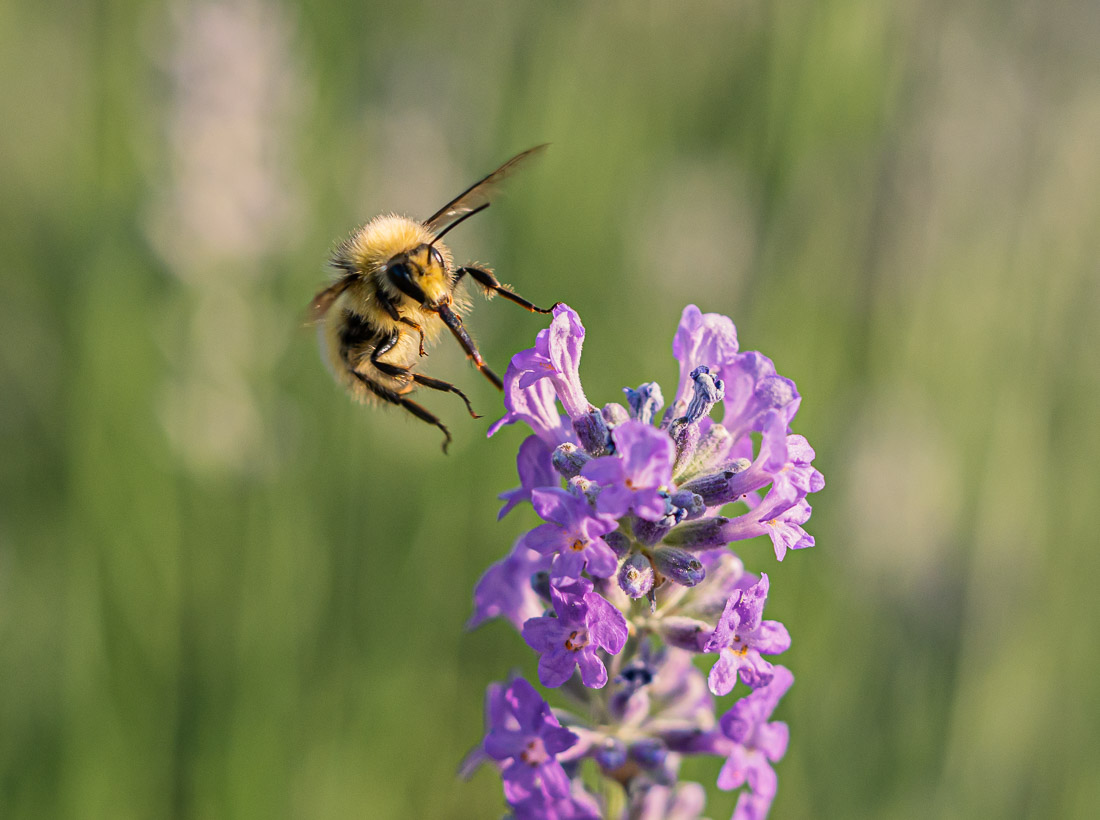 Photography is the story I fail to put into words. – Destin Sparks 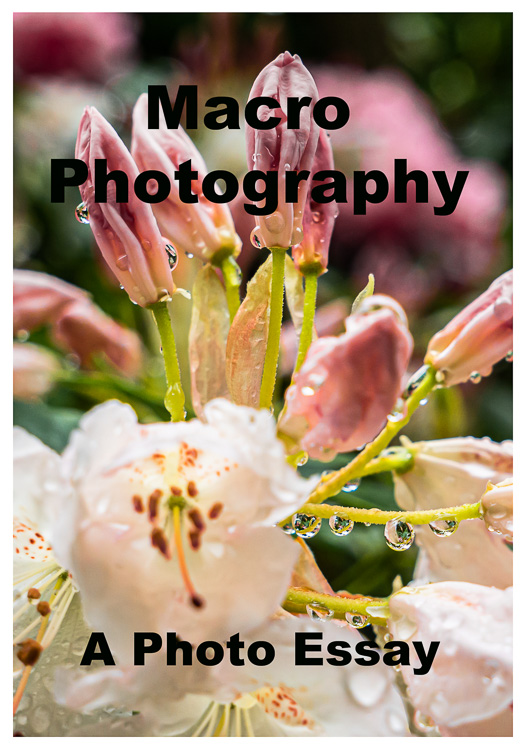