Sunset on the Fraser River

We were so delighted to be asked by Gil and Gene to be interviewed for their podcast. Gil and Gene are New Yorkers headed towards retirement. “They’re filled with ideas of how they will spend their retirement days. They just don’t know where in the world they will spend them.” They know they want to retire elsewhere but don’t know where, so they started a podcast interviewing people who had moved away for retirement. Each week they explore a new potential retirement location, chatting with retirees who describe life in their adopted city.

In 2011, Alison Armstrong and Don Read, of Vancouver, Canada, wanted to retire and travel the world. Finances were preventing them from living their dream. That May, Don had a premonition that selling the couple’s condo would allow them to blow past their financial roadblock.   A series of unplanned events allowed the couple to realize their wishes. By September, they had sold their condo and most of their possessions and began travelling. They had no plan of when, or if, they would finish traveling or where they would end up settling down. For six years they travelled the world and wrote about it in their blog. In 2017, Alison needed a hip replacement so the couple felt it was time to stay in one place for a while. They landed back in Vancouver, where all their friends were and they were able to secure a really reasonably priced apartment. Travelling is still part of their lives, but Vancouver was now their home base.

We had a wide-ranging thoroughly enjoyable conversation with Gil and Gene, covering the circumstances that led to us becoming nomadic, some of the crazier moments of our time on the road, and the circumstances that led to us finally returning to, and settling in Vancouver. We could have settled in a number of different places (Australia and Mexico both were candidates), but it was Vancouver that called to us.

Have a listen: Retire There with Gil & Gene – Retiring in Vancouver.

The laburnum walk at VanDusen Garden. 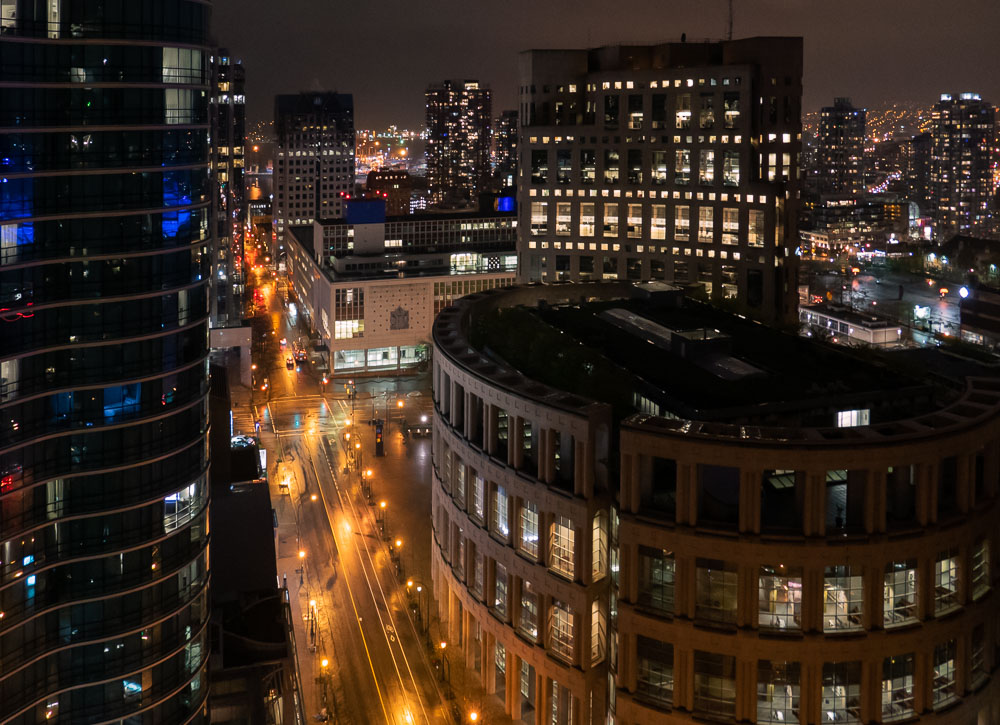 Who wouldn’t want to retire to Vancouver?

19 thoughts on “Why Vancouver After Years of Travelling? – a new interview”