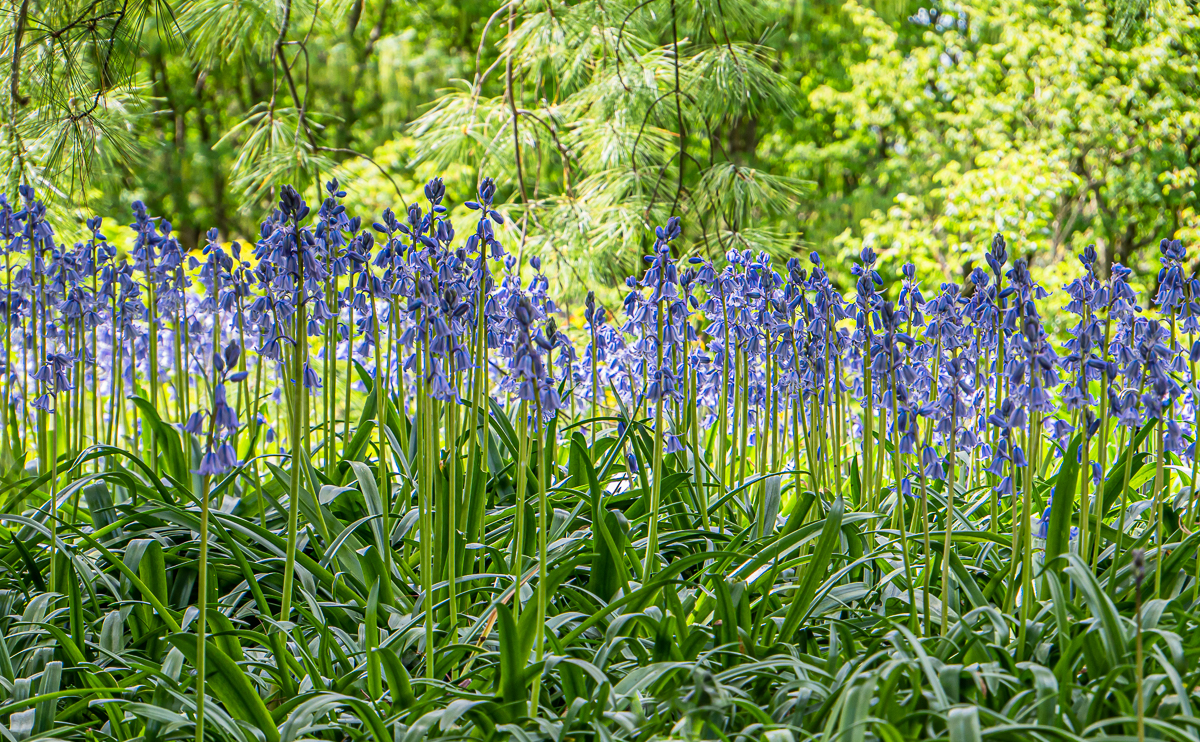 If we could see the miracle of a single flower clearly our whole life would change. Buddha

In 1950 one Peter Warmerdam and his family immigrated to Canada from the Netherlands. He settled in the Fraser Valley area, about an hour or so from Vancouver, bringing his farming and horticultural knowledge, and his love of flowers with him. Initially he grew a few acres of Daffodils. In 1974 he purchased land near the town of Abbotsford where the farm was expanded to include gladiolus, tulips and peonies.

The Netherlands’ loss was Canada’s gain.

Fast forward through a couple of generations and Peter’s granddaughter Alexis was inspired to create a space where people could immerse themselves in tulips. In 2016 her vision became reality. The Abbotsford Bloom Tulip Festival was born. Attendance was beyond anything the Warmerdams had imagined. On the busiest day that first year 13,000 people came. Since that first year more than 90,000 people have attended the festival each year for a chance to tiptoe through the tulips.

There is nothing quite like springtime in the valley. It is when the land wakes up and flowers dance their joyous colours to the sky. And in April 2019 Don and I finally made the journey out to the Bloom Tulip Festival. Ten acres. Forty varieties of tulips. Over two million blooms. Dancing magic. 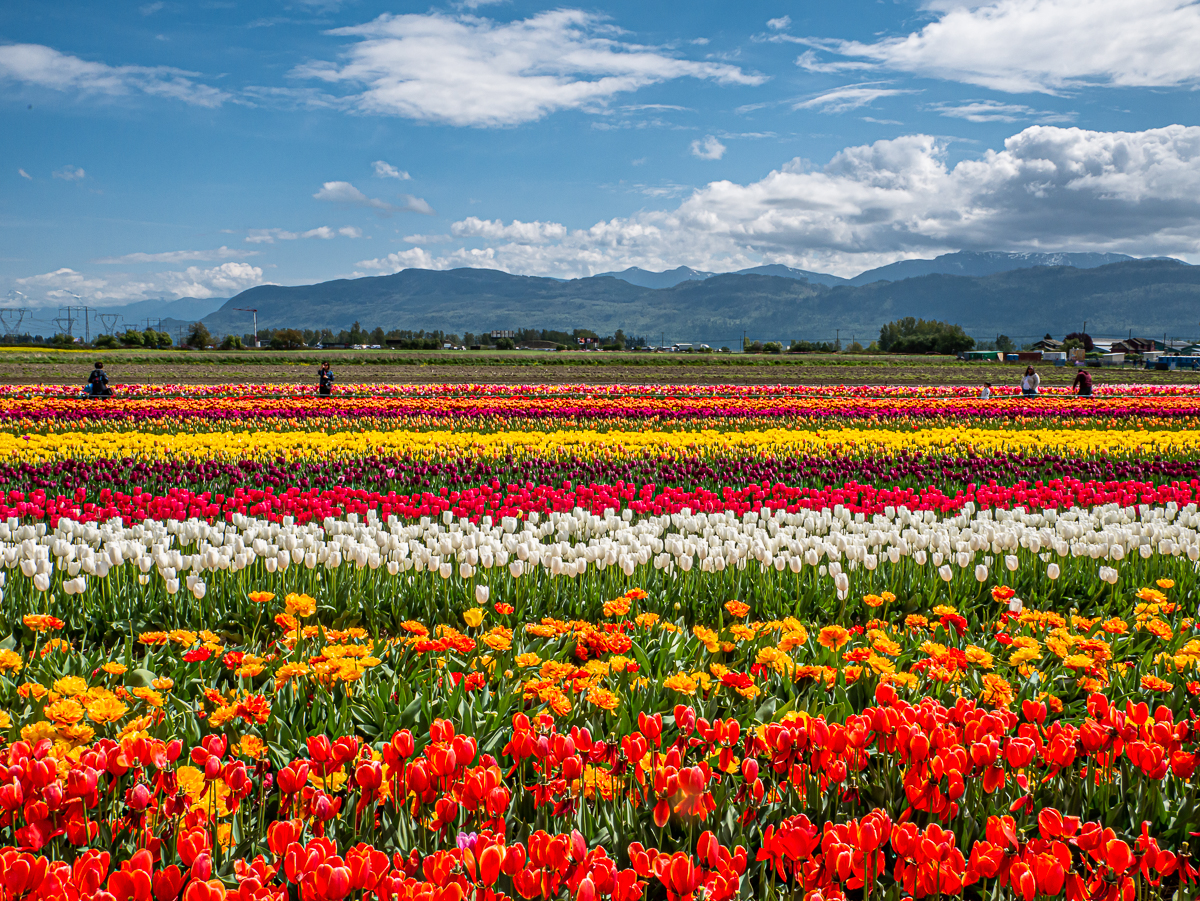 Not out in the Fraser Valley, but right in the heart of Vancouver, and not more than a ten-minute walk from where we used to live, is the 130-acre Queen Elizabeth Park.

There are tennis courts, a pitch and putt, lawn bowling and an arboretum as well as a conservatory of tropical plants and birds, but we go for the gardens, painstakingly created over years from an old rock quarry that was the original source of gravel for Vancouver’s roads.

Last (northern) spring we went with friends for the cherry blossoms, and then again in the summer, strolling through the elegantly landscaped quarry garden. 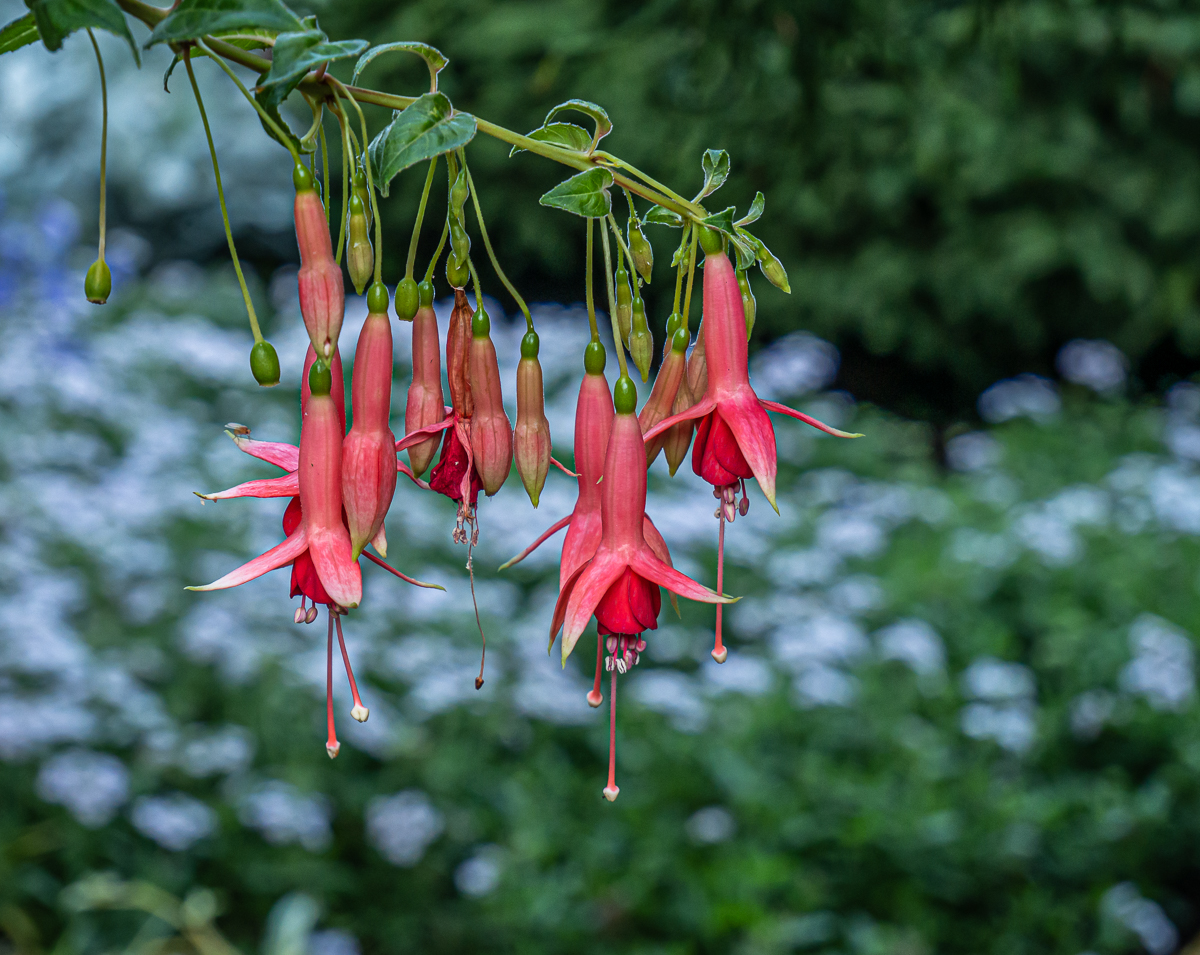 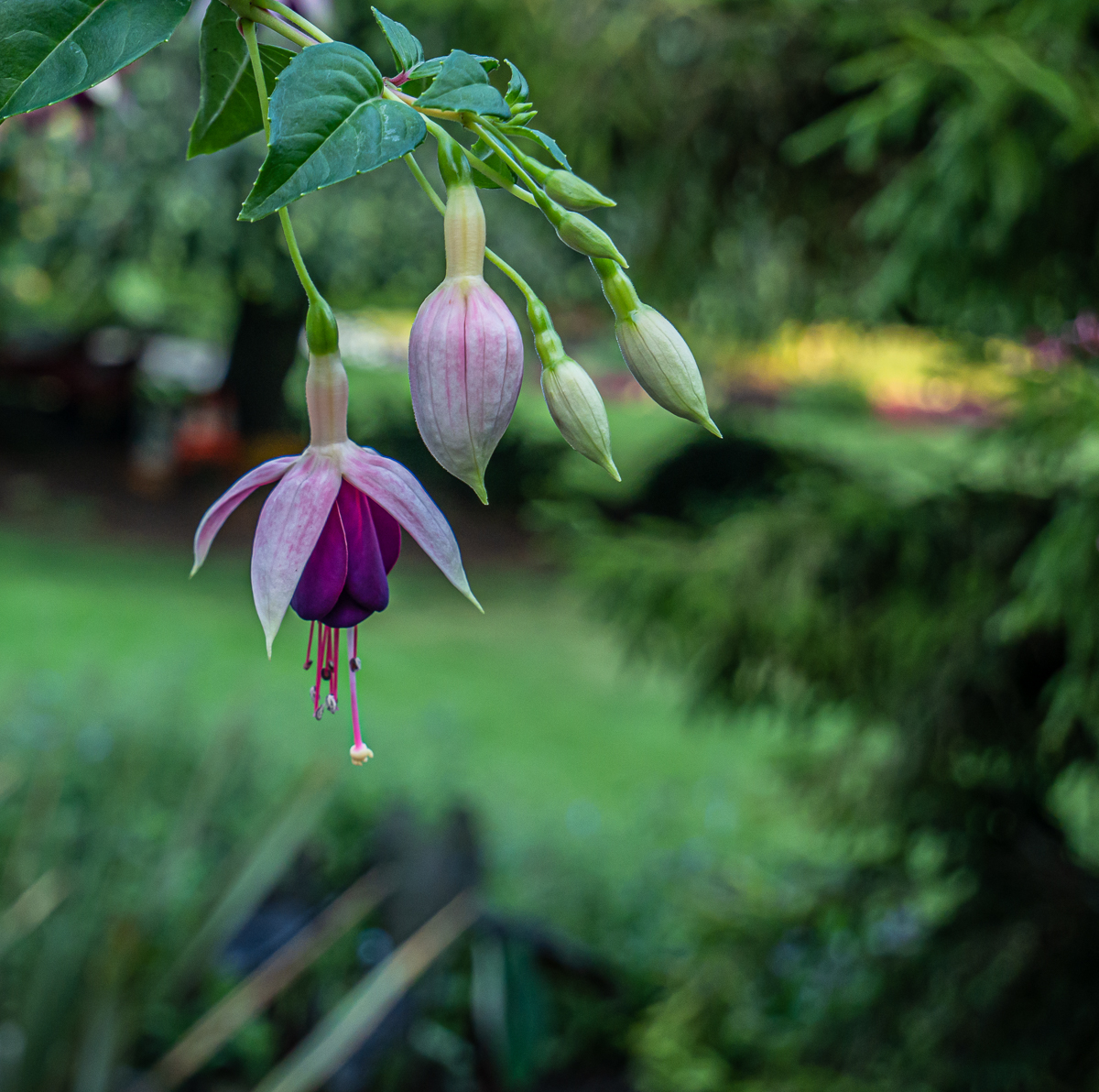 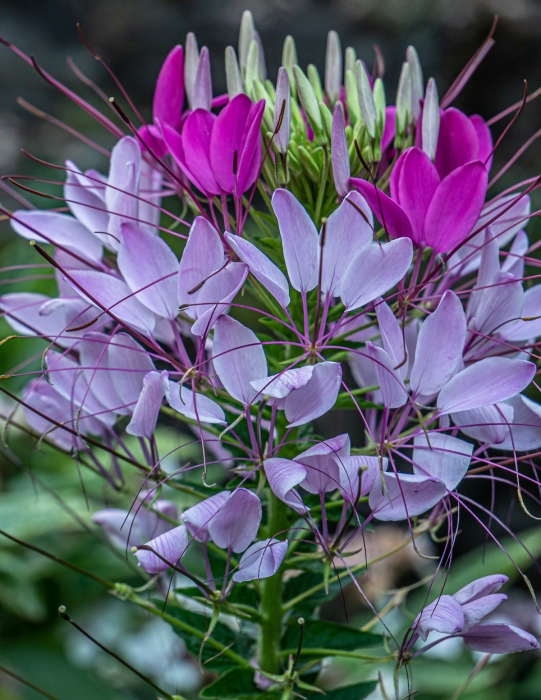 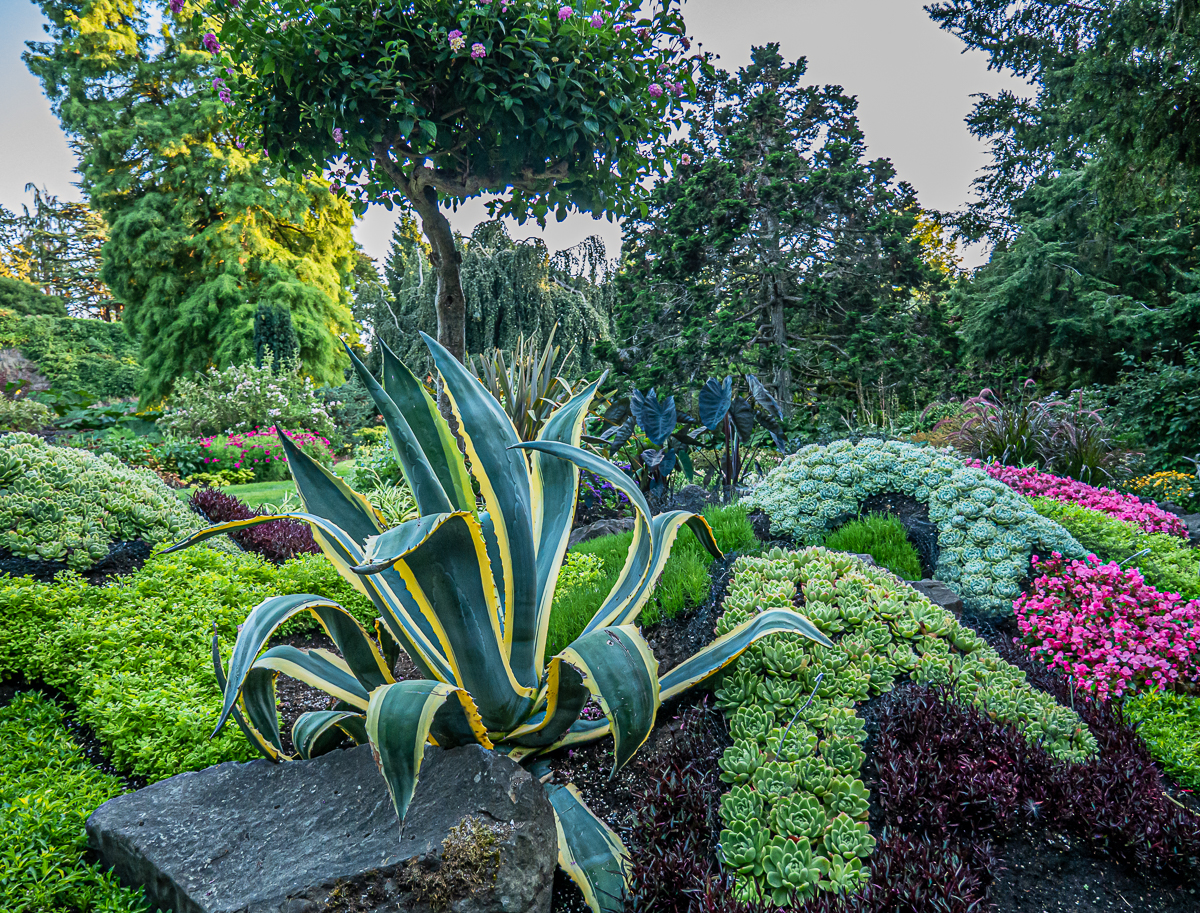 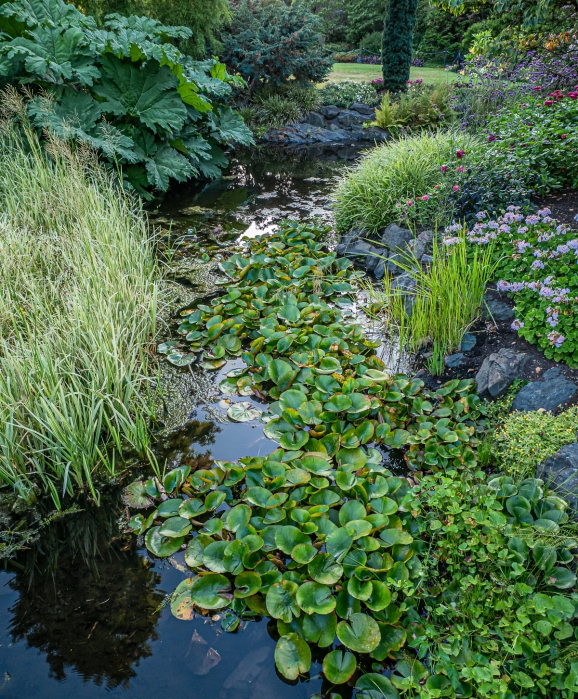 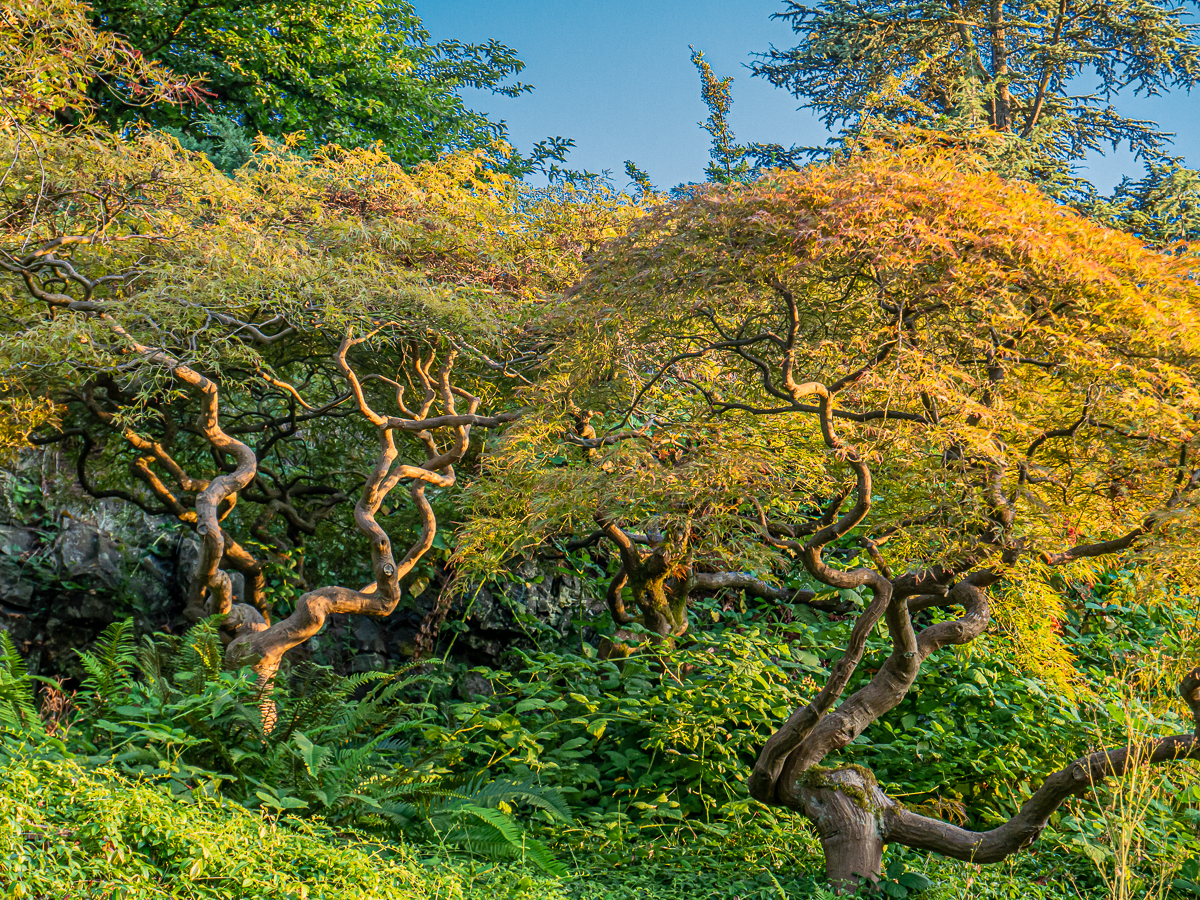 July 2019. Two of my three sisters came to stay for a few weeks. Our living room was turned into a dorm room where I’d made a bed on the floor for each of them. After a few days I said to Julie that it didn’t feel like my home anymore. In a good way. It feels like when we were kids on holidays and we’d all bunk in together. Julie said That’s a good thing isn’t it? Oh yes! I replied. It really was a good thing. It had been so long since we were all together, and Don and I had so much fun playing tourist in our hometown with them. There were many outings.

Of course VanDusen Botanical Garden was included in our excursions. Like Queen Elizabeth Park VanDusen Garden is in the heart of Vancouver, a 55-acre oasis with over 7,500 plant species and varieties from around the world.

Here’s a bit of irony: Whitford Julian VanDusen was a lumberman. In other words he made his fortune chopping down trees. But it was his Vancouver Foundation, along with the city and provincial governments, that created this beautiful botanical garden where trees and all manner of plants are nurtured. The garden was begun in 1970 and today is a rich thriving plant playground where 1200 trained volunteers assist the six fulltime gardeners and the administrative staff.

Pretty maids all in a row. Photo by Don Read.

Don and I have been to VanDusen many times and the following photos were taken throughout the seasons from spring to fall. 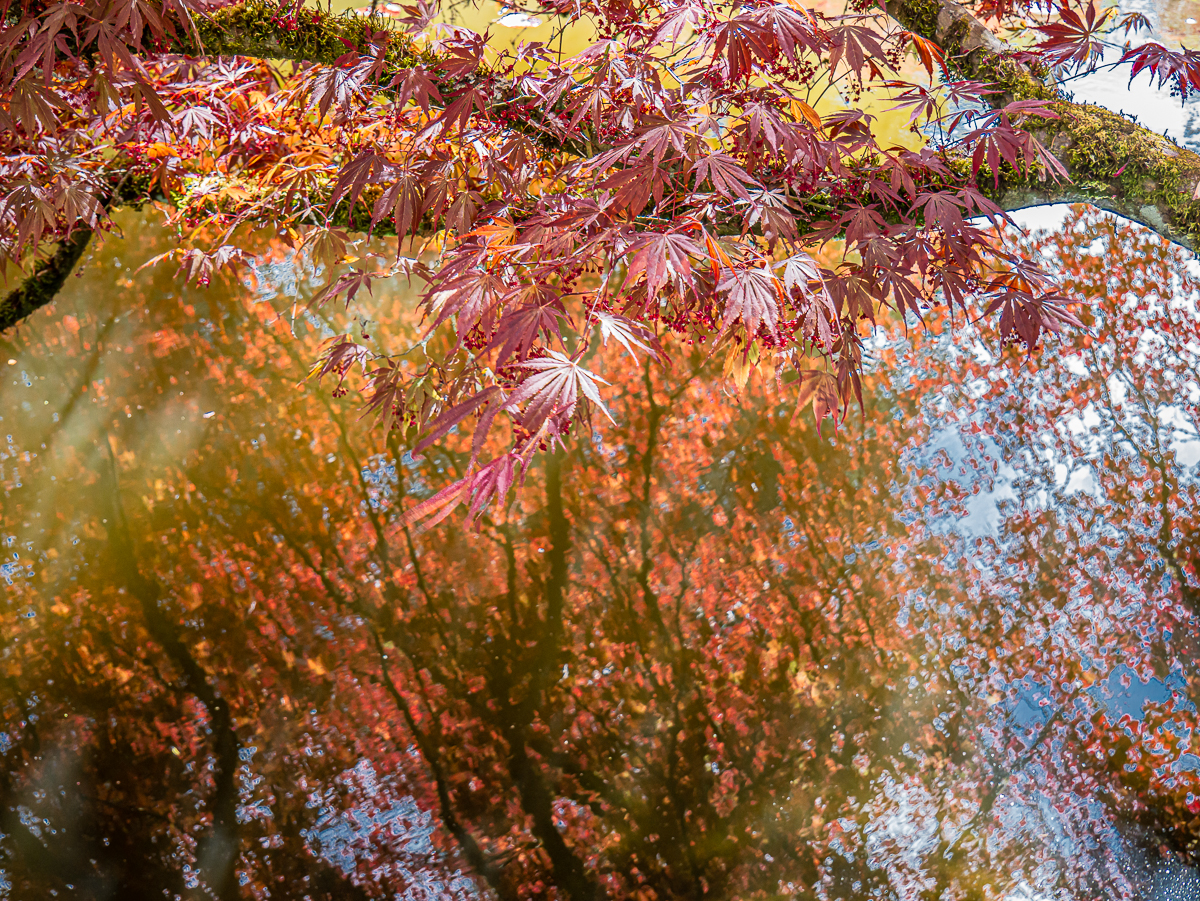 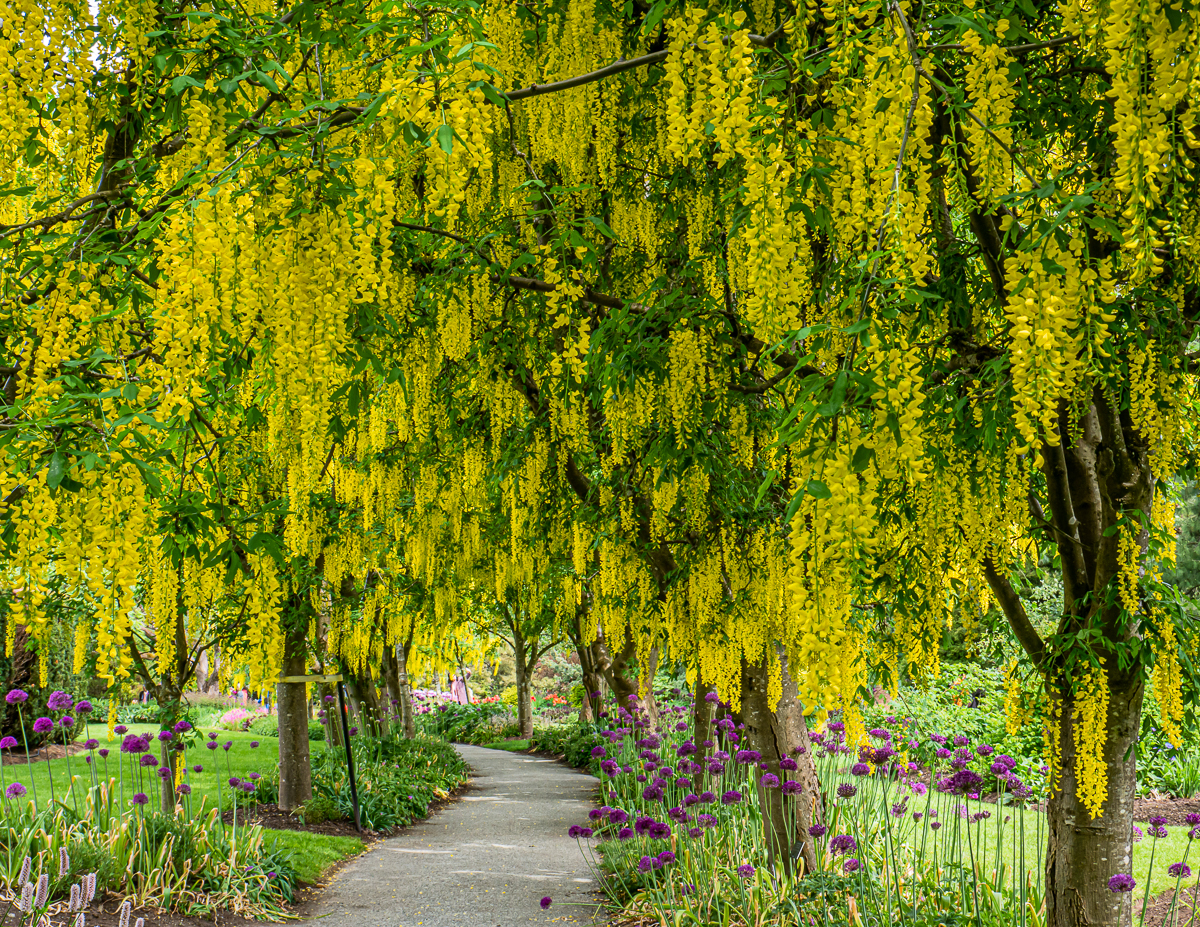 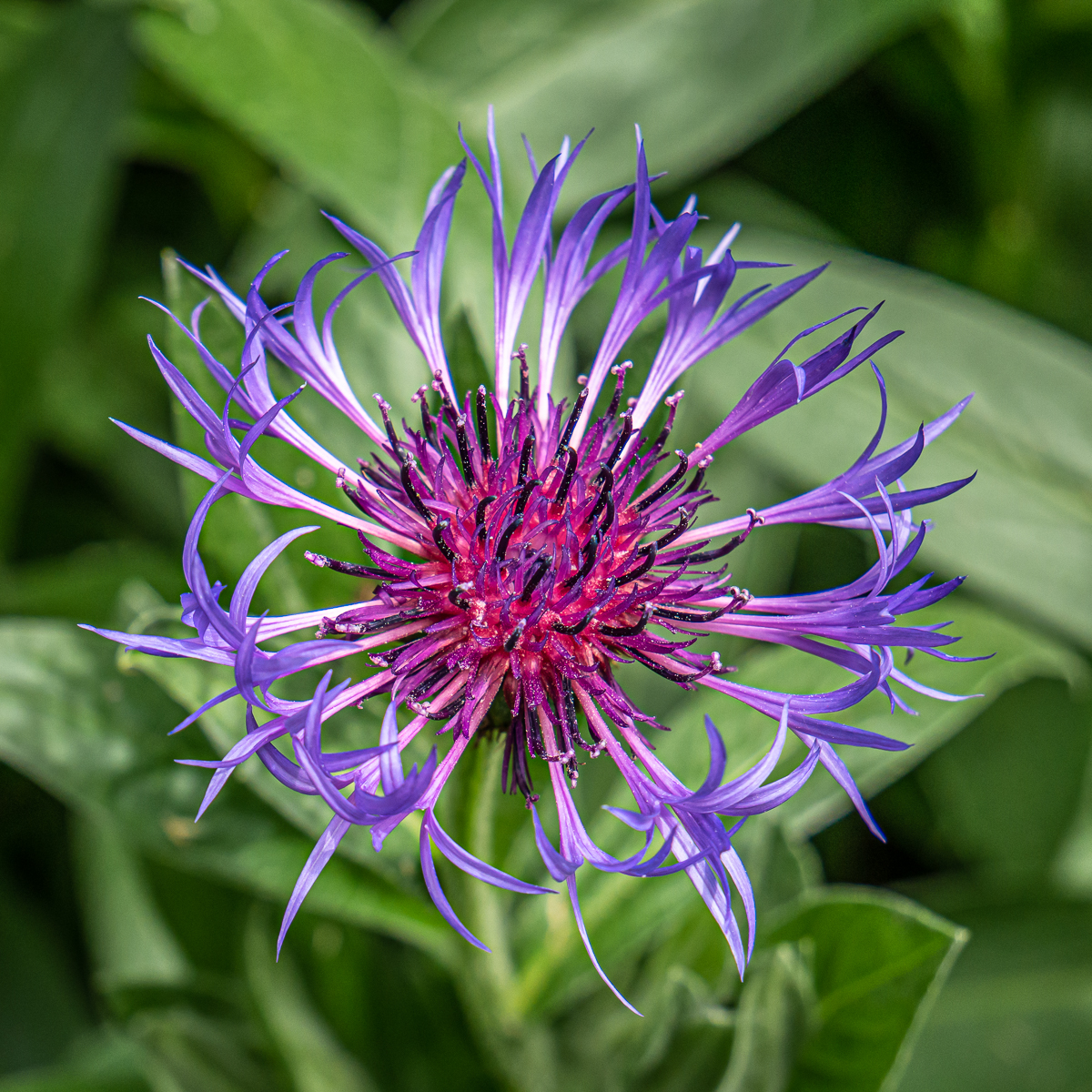 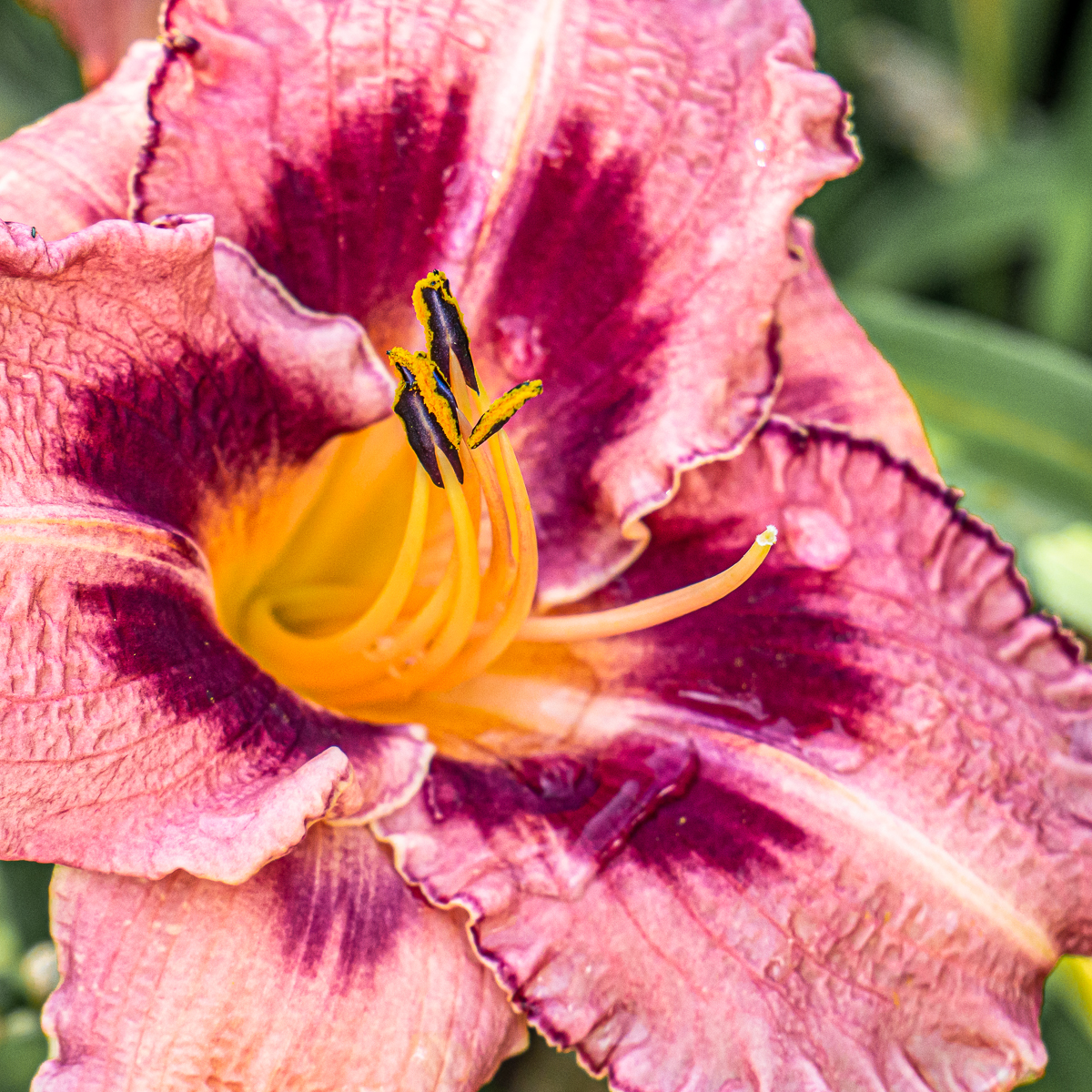 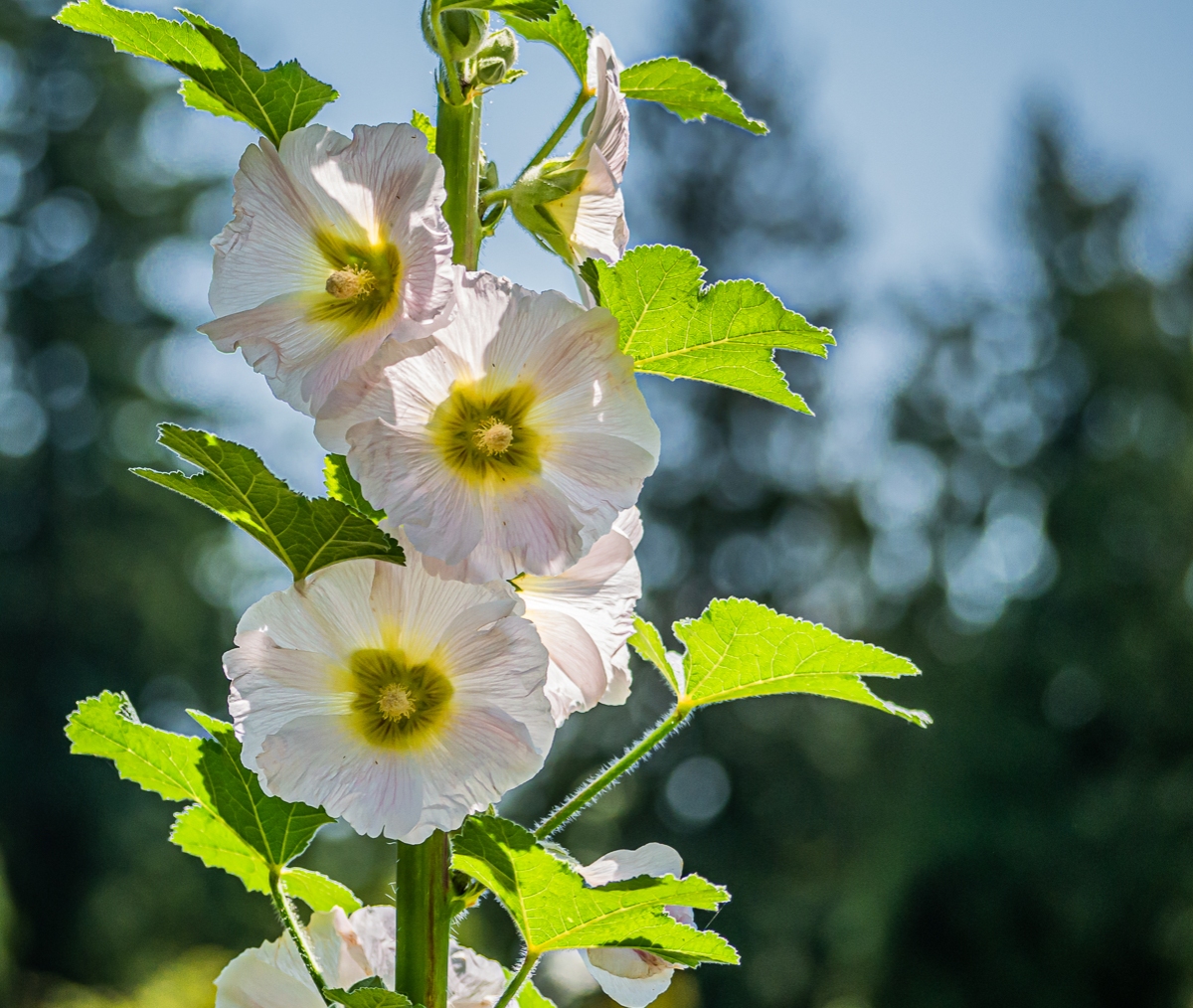 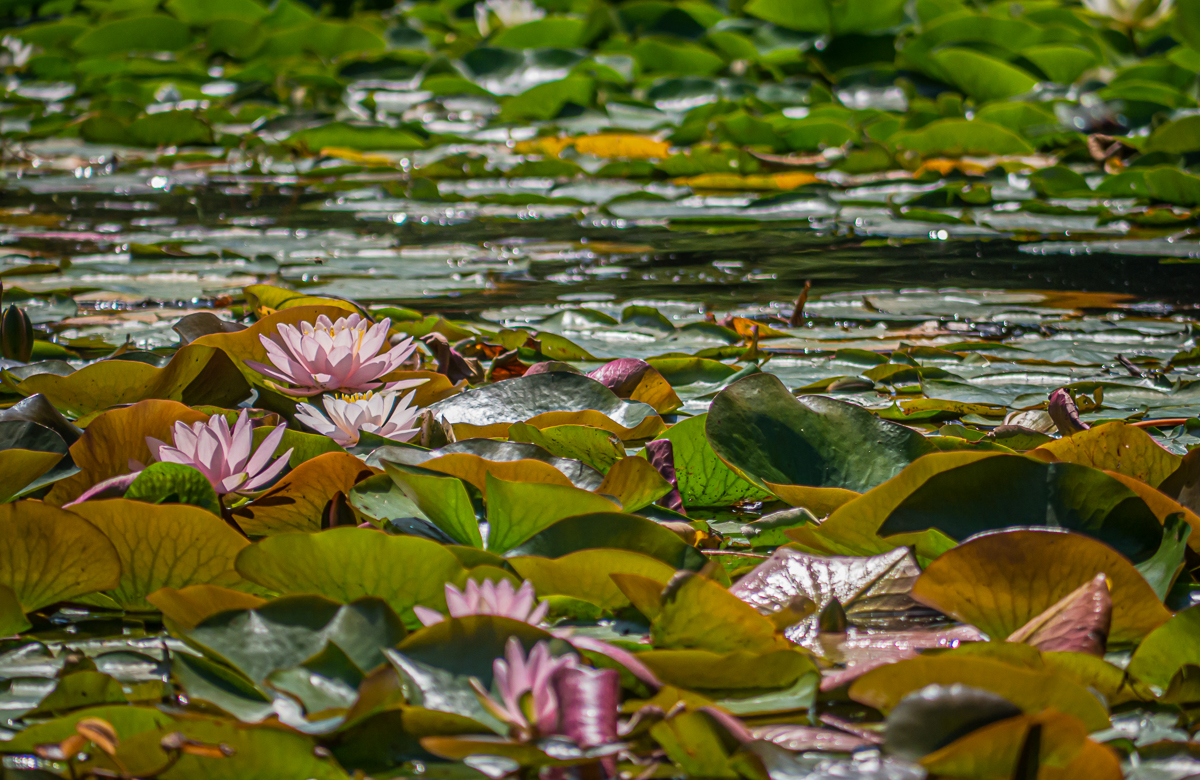 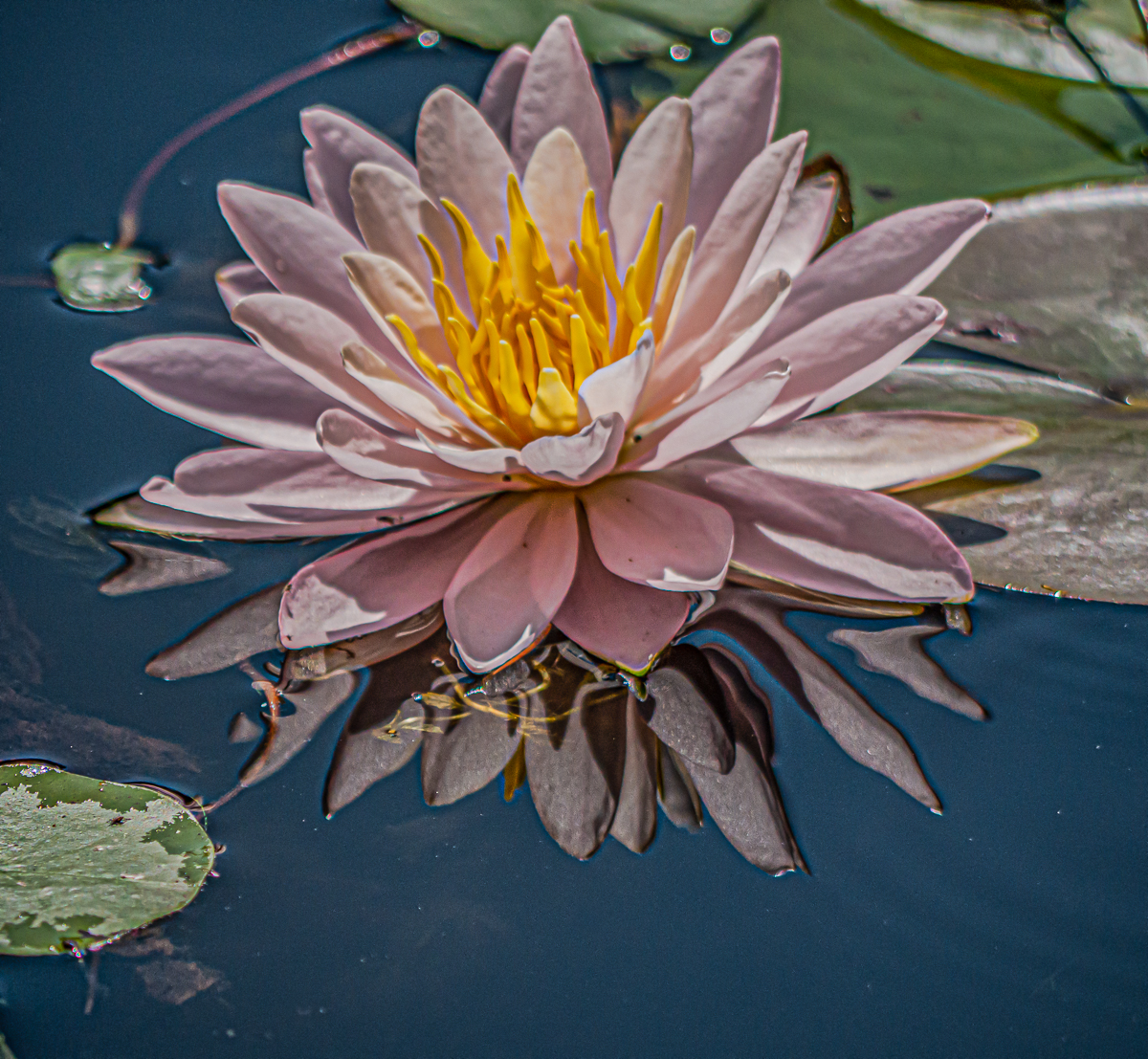 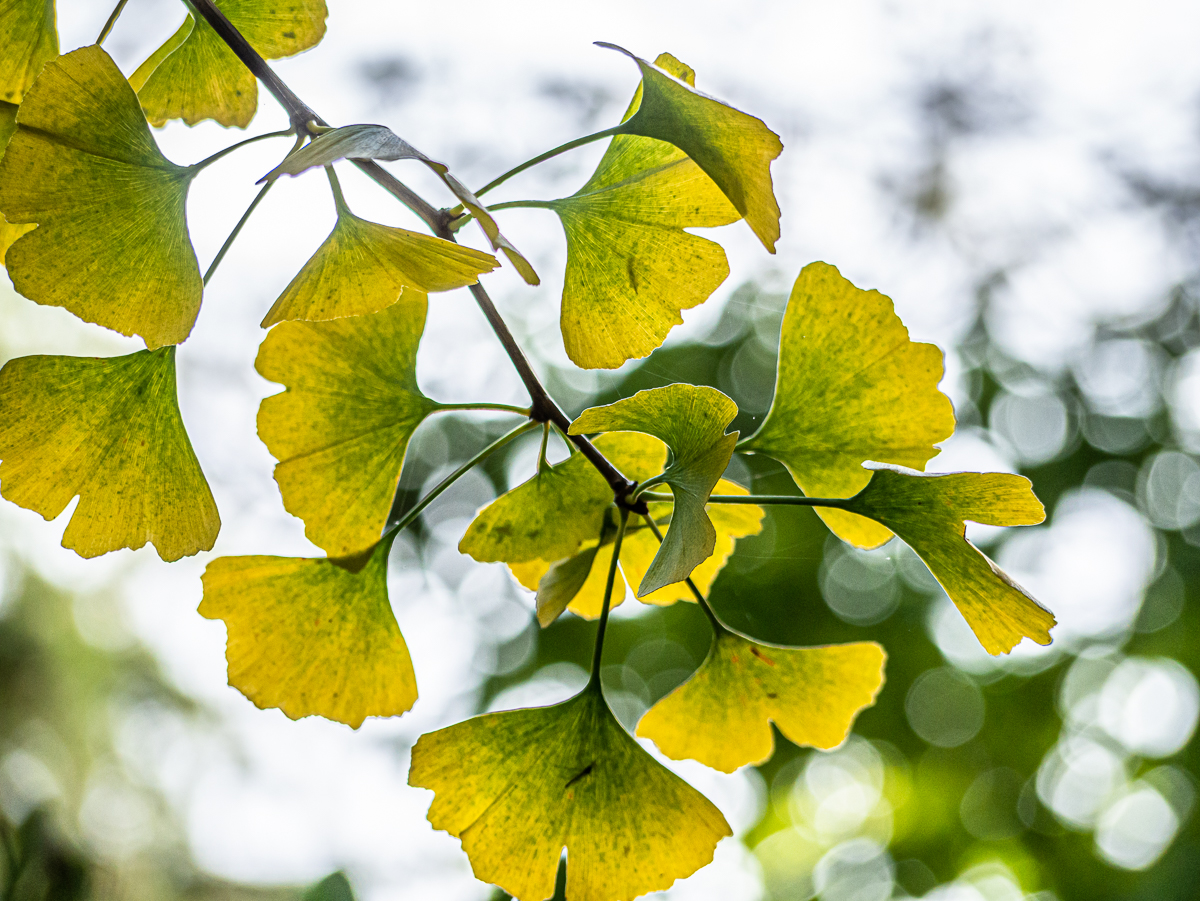 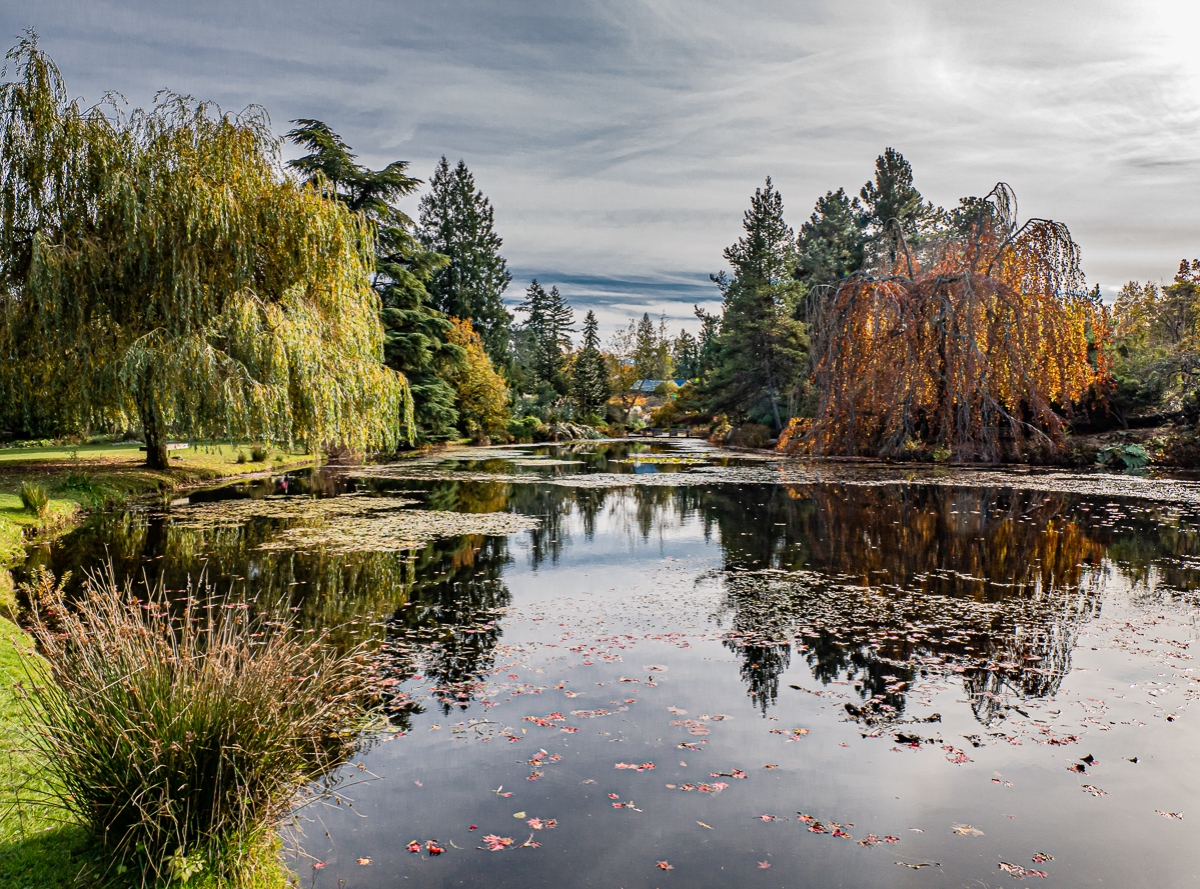 I hope these images help brighten your day in this time of social isolation. Stay safe. Be well.

Every flower is a soul blossoming in nature. Gerard De Nerval*From the poem Hamatreya by Ralph Waldo EmersonNext post: Hmmmmm. Maybe something from our trip to Japan in March 2019. Or orangutangs from our recent trip to Borneo.All words and images by Alison Louise Armstrong unless otherwise noted
© Alison Louise Armstrong and Adventures in Wonderland – a pilgrimage of the heart, 2010-2020.

113 thoughts on “*The Earth Laughs In Flowers – some joy in the time of corona.”