I’m discombobulated. The mind just doesn’t get it. I have a different life now.

One would think that is an obvious thing, should have been obvious since we first set out on this nomadic journey in September of 2011. But we kept coming back to Canada, and to Vancouver, even spent three months there last year, and Vancouver still felt very much like home, and I couldn’t imagine living anywhere else. Most of our friends are there, our community is there. Our life was there. I know I’m writing in the past tense as if this is no longer so and in a way that’s true, but it’s not that clear cut. We have no idea where we’ll live or when. Maybe it will be back in Vancouver, or maybe it will be some other place. I slowly begin to be able to imagine living somewhere else, but Vancouver is still at the top of the list. And right now I’m living in La Manzanilla, Mexico, even if only for a while. Right now this is the life I have.

I’ve been dropping deeper and deeper into presence here in Mexico. So deep that there’s a clear direct experience that all that exists is now. There’s no past or future, there’s only now and only ever has been now and only ever will be now. I’ve recognized this before. And I don’t mean just as an intellectual idea, but as a direct felt experience and knowing, that there’s absolutely nothing beyond this moment, there’s nothing “out there”. It’s not the first time I’ve had a direct experience of this but it seems to be deeper now, and more frequent. Daily. This knowing there’s nothing beyond now.

Deep in the now, simply watching the mind doing its dance, and another realization – the default position of the personality that arises here is “I hate myself”. Been aware of this for years, been doing the “work” to dismantle the belief structures, and conditioning, and egoic position, that holds it in place. Enough of that old way of being has now collapsed and crumbled and turned to dust that finally I can see this default position and simply observe it. Oh, so that’s what arises here. Simply that. For the first time it feels like there’s a complete acceptance of the personality that arises here. A puzzlement about it. A bewilderment about it. What does it mean? What is it? Where did it come from? Why is it like this? Why am I like this? I don’t just mean the default position, I mean all of it  – all the quirks and positions and opinions and judgments and bits and pieces and comings and goings and ups and downs of the personality that arises here, as me. It’s so bizarre. Even the mind realizes the questions are rhetorical and that there are no answers. It’s puzzling and bewildering. And all the other personalities that arise in all the other bodies. Each one so unique. What are they? Why are they like they are? Where do they come from? The mind doesn’t understand it, can’t understand it, because there’s nothing to be understood. Just what is, as it is. There’s nothing to be done about it, or needs to be done about it. Just finally a quiet acceptance, that brings tears, and relief, both.

At the same time this was evolving, Don and I were talking about the blog, and who was following us along, or not, and our community in Vancouver, and suddenly it hit me. After 20 months since we first left Vancouver it suddenly hit me – we don’t live that life anymore! We live this life. This life, currently temporarily in a little casita near the beach in Mexico, and then to move on again, living this nomadic life that has us moving because that is what we’ve chosen, or more accurately, has chosen us. Until it changes. It’s as if we’ve been teleported into a different life, and the teleporting happened instantly, and took twenty months, both.

The mind is completely discombobulated, puzzled, bewildered. Not only have we been teleported into a completely different life, in which most of our friends are noticeably absent and our old stomping ground has been pulled out from under our feet, but also there’s this new inner position of clear observation of the personality that’s leaving me with no ground to stand on internally. Certainly not the old ground anyway – the old ground of just being “me” with the default position of “I hate myself”, and “I’m no good”, and “I’m an irritant to the world”. It hasn’t gone away. It can still bring tears. But there’s a clear seeing of it now, an observation that hasn’t been there in the past and so the power of it is lessened and it has less traction. And the clear seeing of it is completely confusing to the mind. Bewildering. The clear seeing comes from beyond the mind so there’s no understanding it. There’s no understanding it anyway. 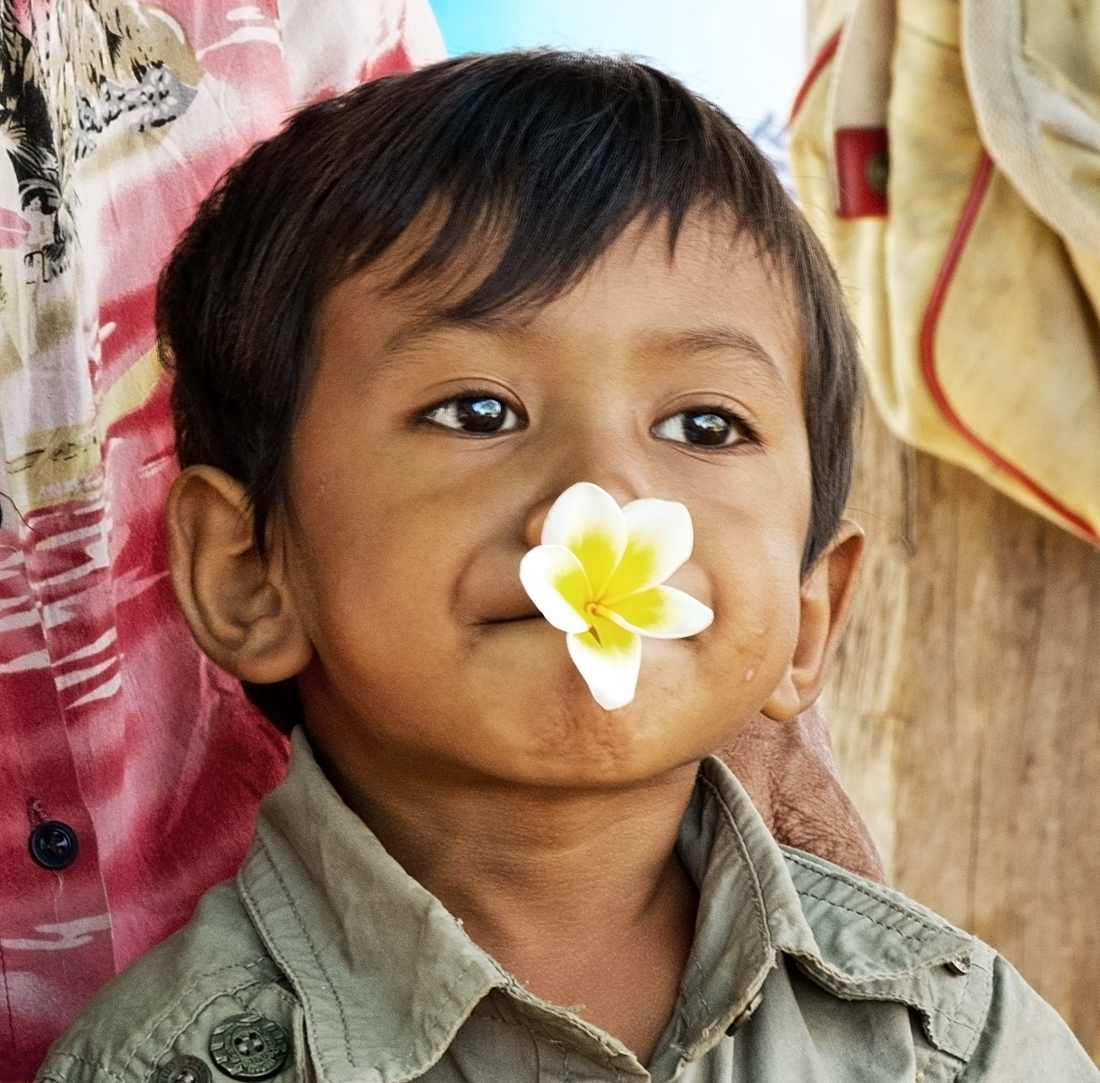 24 thoughts on “This Nomadic Life – Discombobulated”